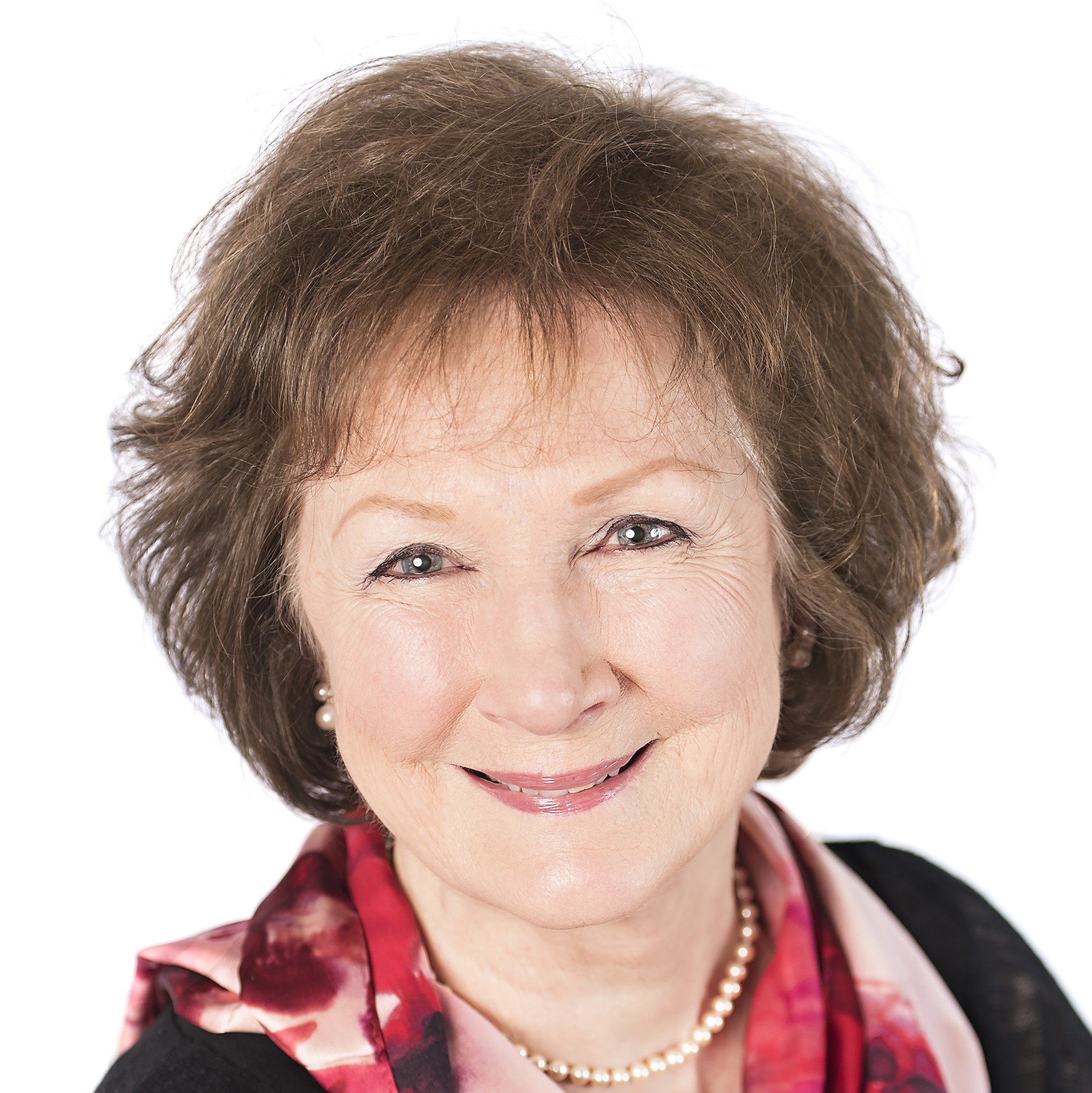 I have been a Realtor for over twenty-eight years and I can say with certainty that it has been a profession that has given me many moments of happiness and satisfaction. When I returned to real estate as a full time agent in 2001 the decision was easy especially when I realized how much I had enjoyed working with buyers and sellers while they were going through one of the most exciting times of their lives.

I grew up in Lyndhurst, Ohio, an eastside suburb of Cleveland, with my five sisters. My first time in Athens was in the late 60’s when I was married to an architectural student with two young children. After graduation in 1971 we returned to the Cleveland area living in Cleveland Hts., and then University Hts for 22 years.

In 1993 when the children were grown, there were now three, and I was a single mom, the hills of southeastern Ohio were beckoning again. My two daughters were Ohio University students and it seemed that I never lost my connections to Athens. It was now my time to complete my college degree and what a time it was! Soon after arriving in Athens the second time, I met my husband and soul mate, Joe Schloss. Joe is a native Athenian, fourth generation, and was a surveyor in the AEP coal mines for many years.

I finished my degree at Ohio University and obtained a Bachelor of Science in Health Degree with a Gerontology Certification and became a licensed nursing home administrator, a certification I still hold. After marrying Joe in 1998 I knew I couldn’t leave my beloved Athens again so this time I decided I would stay forever and together we purchased our current home in town.After five years as a Nursing Home Administrator, I wanted to step back, take a break and do something that was less stressful and more enjoyable.

I am a people person and loved working with the elderly but the administrative task of nursing home administration became all-consuming. When I went back into real estate I knew I had made the right choice, I guess you could say I came full circle without any regrets!

Together Joe and I are the proud parents of six and grandparents to nine sweet grandchildren. We are fortunate that three of our children and three of our grandchildren live in Athens. They include my daughter, Laura Nadeau and grandson Nicolas. Laura is an educator, accomplished musician, and grad student at OU., Joe’s second son, Tyler Schloss, is a musician, woodworker and has been a Whites Mill employee for over 16 years. His youngest daughter, Shannon Schloss, another OU grad, has two children Kory and Kalli Kostival, and is a 2nd grade teacher at West Elementary. Gary Nadeau, my oldest son, is an NYU grad and an award winning film director. Joe’s firstborn Stuart Schloss, is a successful commercial loan officer living in Columbus, Ohio. Last but not least, is my youngest daughter Cynthia Nadeau Chylik, (OU 1996) who heads up her own Graphic Design company in Chagrin Falls, Ohio. When everyone gets together in this combined family the house is definitely filled to the max! Joe and I also share our home with our two devoted black labs, and two entertaining tabby cats.

Beth Neilsen Chapman, The Dalzells, JD, and anything old timey……

Visiting family from Cleveland to Florida, New Jersey to California

All Athens Restaurants and Eateries

To create an account, fill out the following form: